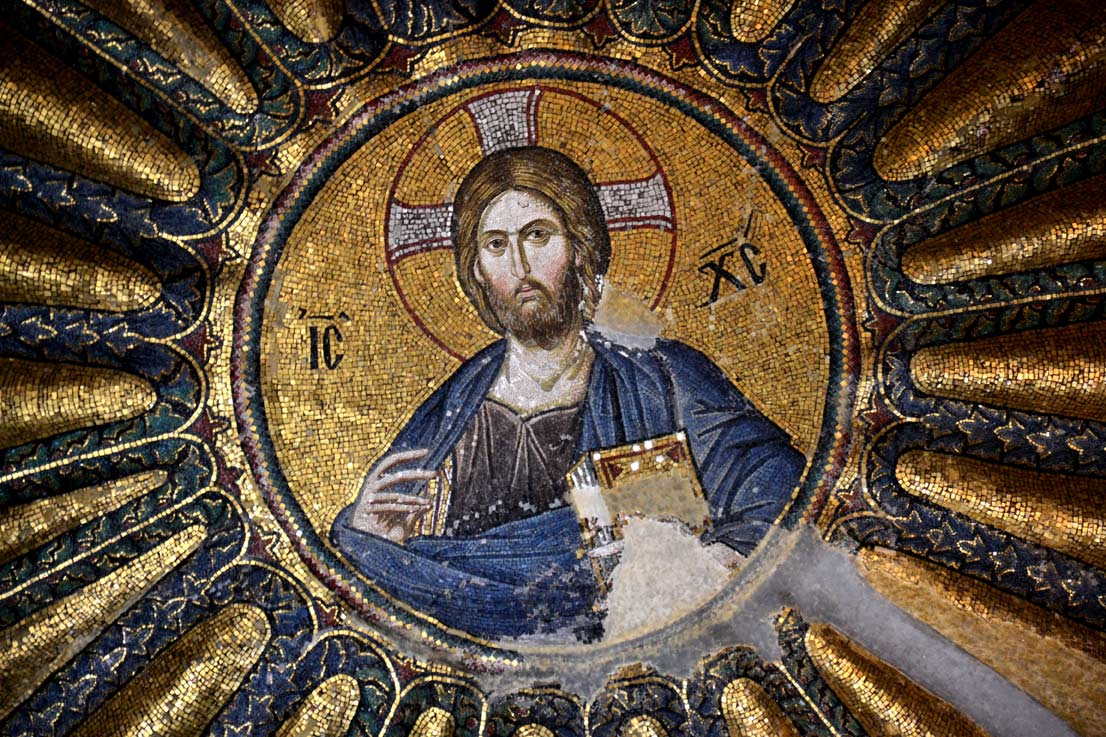 There are numerous churches from different denominations in Istanbul such as Catholic, Lutheran, Orthodox, Armenian, Protestant and Syrian churches, which are used and run by the local Christian communities of Istanbul.

The historical urban development contributes significantly to the fact that a religious diversity like this still prevails in Istanbul.

At the beginning of the 4th century, the foundation of early Christianity was given shape in Constantinople, and paganism, which was leading at the time, decreased precipitously. The Havariyyun Church, St. Sophia and Hagia Irene were the first Christian churches in the city. Before Constantinople was conquered by the Ottomans, numerous new churches of various orders and sects were built, including Nestorians, Catholics, Orthodox, Old Syrians, Gregorians, Chaldeans, Dominicans and Franciscans. Various nations, such as the Greeks, Armenians, Latin and Genoese, also had their own churches.

In addition to mosques and minarets, traces of Christianity can be found all over Istanbul, such as the Walls of Constantinople, the system of underground cisterns as well as remains of old water supply systems and monuments scattered throughout the city. However, the churches remain the most important testimony to the Byzantine Empire.

The architecture of the churches can be roughly divided into the three periods Early, Middle and Late Byzantine. In Early Byzantine architecture, most of the churches were basilicas with semi-circular apses facing east. The Early period is basically a continuation of Roman architecture. This gradually developed into a style that absorbed the influences from the Middle East. The Greek-cross-plan was decisive for the design of a square center with an internal structure shaped like a cross. Built from brick masonry, the classical column orders of the churches were designed more freely. Mosaics, which gradually replaced carved representations, became the central element. In addition, more and more buildings with complex domes were erected.

When numerous new churches emerged after the iconoclastic controversy was resolved, a new type of building became the most common church type during the Middle Byzantine period (approximately the second half of the 9th century): the cross-in-square church. At the beginning of the 13th century, numerous new religious buildings were built, including Chora Church and Monastery of Pammakaristos, which characterize the Late Byzantine period.

END_OF_DOCUMENT_TOKEN_TO_BE_REPLACED

Please log in again. The login page will open in a new tab. After logging in you can close it and return to this page.