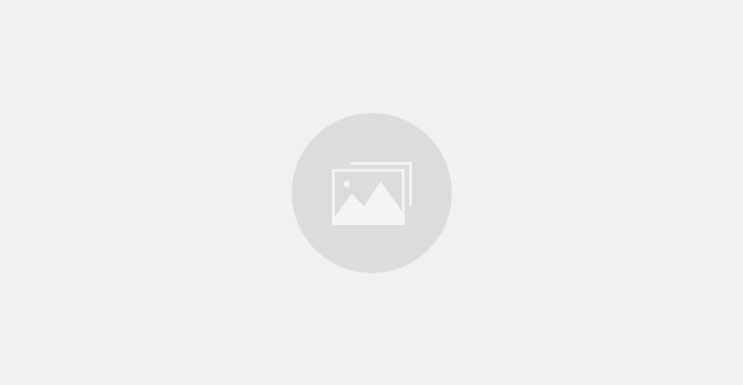 The Church of Panagia Mouchliotissa in Fener, also known as Theotokos Panagiotissa or Church of Saint Mary of the Mongols, is the only Byzantine sacred building in Istanbul that continued to function as a church after the Ottoman conquest.

It is still open to public and worth climbing the steep hill of Fener to visit this unique 13th century church.

The founder of the church is Maria Despina Palaiologina. She is the illegitimate daughter of the Byzantine Emperor Michael VIII and was engaged to the Mongol ruler Hulagu Khan to obtain a Byzantine peace treaty with the Mongols.

According to tradition, Fatih Sultan Mehmed the Conqueror assured the Greek architect of the Fatih Mosque for his successful work that the Church of Panagia Mouchliotissa will not be converted into a mosque but will remain forever in Christian hands. Other speculations suggest that the church’s existence is due to the marriage of Maria Palaiologos with Abagu Khan. Since the Ottomans were descendants of nomadic people and thus had a descent similar to the Mongols, they spared the church. The firman writing of Sultan Mehmed II can still be seen inside the church today.

The church has an asymmetric floor plan. The most outstanding architectural feature is the central tower with its dome, at the edges of which are four conchae with three niches each. The south side of the church was later extended to form a cross vault.

In addition, there are fragments of a painting of the Last Judgment and an icon portraying the Theotokos, probably both dating from the 13th century. Inside the church is also the entrance to a tunnel, which is said to be a several kilometers long secret passage that should reach Hagia Sophia. Today, however, you can only visit its entrance.

Note: You have to ring the bell to get inside the Church of Panagia Mouchliotissa. The Küster family, who lives nearby and will open the door, welcomes visitors as well as small donations for the maintenance of the church.

Other Places of Worship

Istanbul is home to over 3,000 mosques and new ones are constantly being added. From simple to monumental buildings, but also modern structures adorn the skyline of the city. There END_OF_DOCUMENT_TOKEN_TO_BE_REPLACED

The first synagogue in Istanbul was built in 318 during the Byzantine period.It was constructed in the Halkopratia district, which was inhabited by many Jews. Although this synagogue was converted END_OF_DOCUMENT_TOKEN_TO_BE_REPLACED

There are numerous churches from different denominations in Istanbul such as Catholic, Lutheran, Orthodox, Armenian, Protestant and Syrian churches, which are used and run by the local Christian communities of END_OF_DOCUMENT_TOKEN_TO_BE_REPLACED