The Ecumenical Patriarchate of Istanbul in the Fener district is a world center of Christianity.

Until the conquest of Constantinople by the Ottomans in 1453, the Hagia Sophia was the church of Byzantine Christianity. After the conversion of the Hagia Sophia into a mosque, the Patriarchal Church of St. George, also known as Hagios Georgios Church, became the spiritual and administrative center of Orthodox Christians in Ottoman times. Over time, the Patriarchate changed its location several times due to fires and earthquakes. Since 1601, it is located in Fener. The Hagios Georgios, which is of modest size compared to the Vatican, was originally the three-aisled basilica St. George’s Church. The simple design contrasts with its opulent décor. An iconostasis of gilded wood carving on which allegedly two masters have worked for 40 years stands out in particular.

The patriarchal throne made of walnut inlaid with mother-of-pearl, gem and ivory, the very oriental-looking elevated pulpit and the many icons, which are significantly older than the building and were brought from other Byzantine churches to the Patriarchate, are also very valuable.

In the right corner of the nave is the Column of Christ’s Flagellation, which was supposedly brought to Constantinople by Saint Helena, mother of Emperor Constantine.

It is especially recommended to visit the Patriarchate on religious holidays.

the largest tourism Summit in Turkey 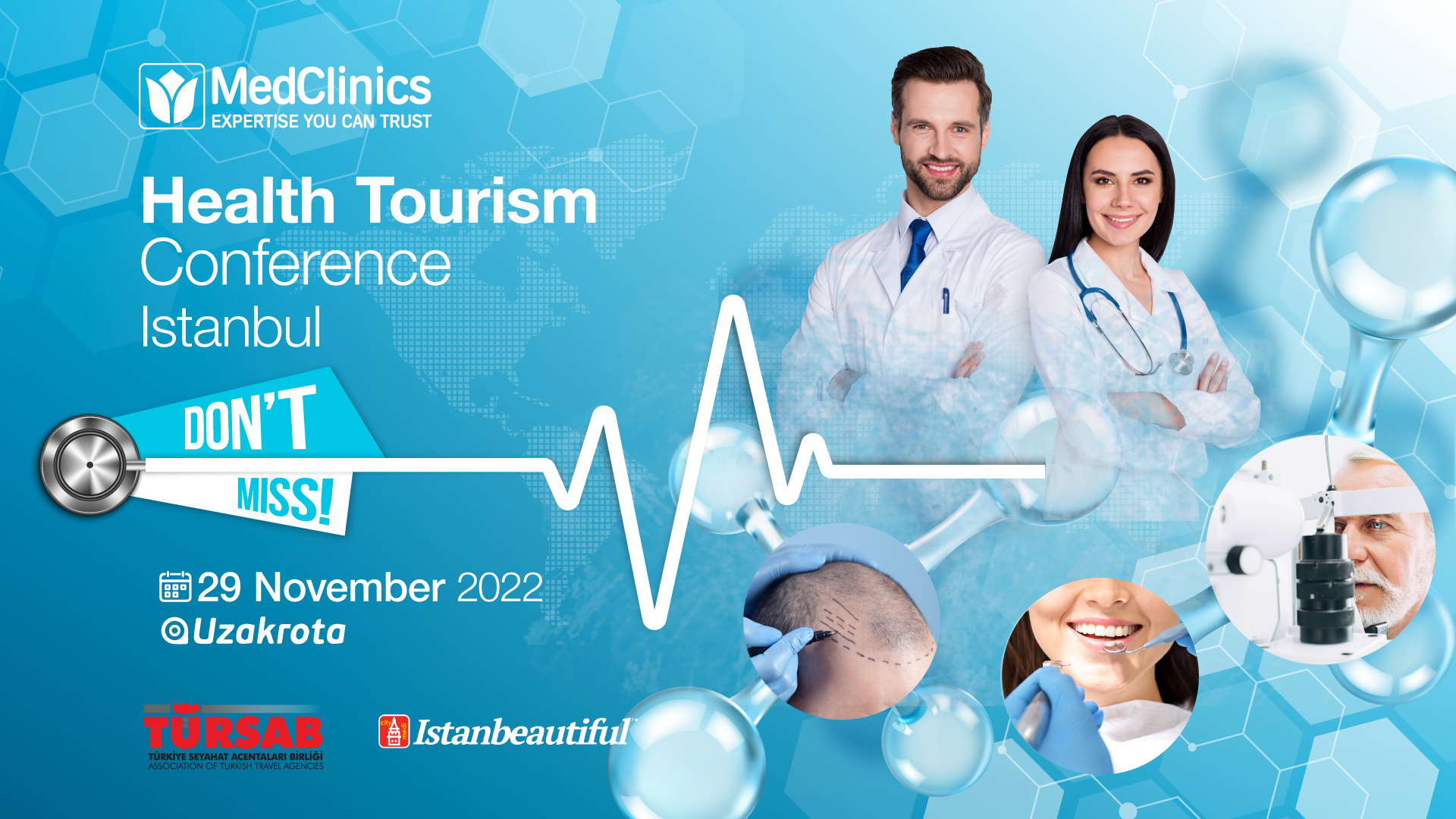