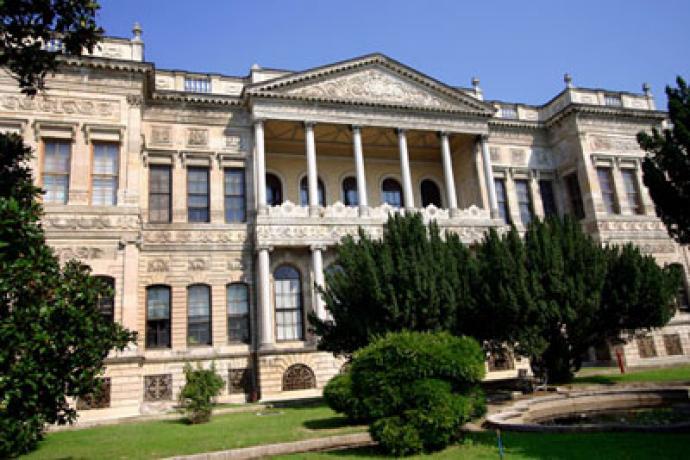 In 1937, the museum was founded as Turkey’s first Museum of Painting and Sculpture at the request of the founder of modern Turkey, Mustafa Kemal Atatürk.

Its mission is to show the development of Turkish painting and sculpture. In total, more than 2000 paintings and about 400 sculptures from the 19th and 20th centuries are presented in the historic crown prince’s wing of the Dolmabahçe Palace.

Furthermore, there are paintings of famous European artists like Rubens, Dürer, Rembrandt and Titian, which have been painted by famous Turkish artists. The museum also shows a series of pictures from the transitional period from the Ottoman Empire to the Turkish Republic, including works by the last Ottoman caliph Abd ül-Mecid from 1922 to 1924. Another collection of 85 paintings was made exclusively by Turkish artists at the direction of the Parliament. Among them are Şeker Ahmet Pasha, Giritli Hüseyin, Suleiman Seyyid, Ahmet Şekür, Hüseyin Zekai Pasha and Osman Hamdi (1842-1910), the founder of the Academy of Fine Arts and the Academy’s first teacher, the sculptor Yervant Osgan (1855-1914).

With the events “Exhibitions of today’s artists”, the museum and the museum association have made a major contribution to the art community.