Turkish and Islamic Arts Museum: Ticket, Hours, Things to do… 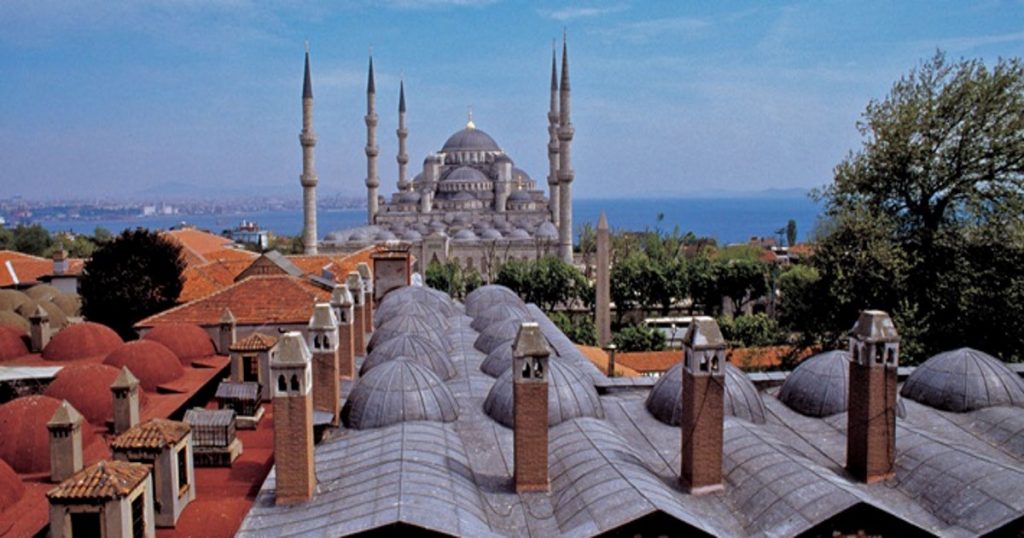 Discover the world’s richest Islamic art collection in the Turkish and Islamic Arts Museum! The remarkable museum, one of the largest in Turkey, is located in the former palace of Grand Vizier Ibrahim Pasha, across from the Blue Mosque. It showcases masterpieces of the Turkish and Islamic world, including a notable rug collection, manuscripts, glass, tiles, calligraphy works and many more.

In this article, you'll learn everything you need to know before your visit, including tickets, hours & entry fee, how to get there, history and more.

Let’s begin with what you can do in the Turkish and Islamic Arts Museum! 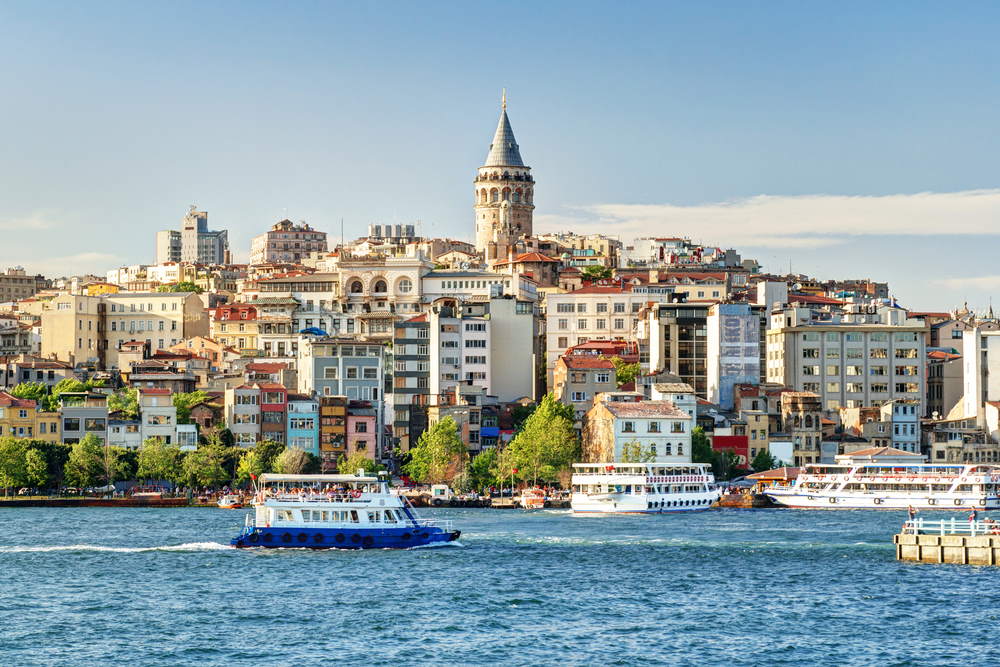 Things to do at the Turkish and Islamic Arts Museum

In the Turkish and Islamic Arts Museum, visitors can appreciate the rich heritage of the Islamic world up close. With nearly 40,000 works of art, the museum’s collection is rich in Islamic art of almost every period and dates back to the 7th century. You can see here rare works of Ayyubids, Umayyads, Seljuks, Ottomans, Turks, and other Islamic communities, ranging from glassware, woodwork and carpet art, to metal, stone and ceramics art collections.

The museum is spread over two floors. On the first level, you can take a look at exhibits depicting traditional Turkish life, while the second floor is dedicated to Islamic art. In each department, the collection is arranged according to materials, topography, style periods and ethnography. This gives visitors an insight into the way of life of different eras and cultures.

Main Sections of the Collection:

Carpets: Here you can discover the world’s oldest and largest collection of carpets and kilims, consisting of 1,700 carpets and nearly 500 rugs. The rare Seljuk carpets from the 13th century are among the museum’s most famous items.

Calligraphy: Discover handwritten Islamic Calligraphy, manuscripts and ancient Qurans dating from the 7th to 20th century. Take a look at imperial decrees and warrants carrying the tuğra, the signatures of Ottoman rulers.

Ethnography: Get an insight of the daily life of the Ottoman Istanbul during the 18th, 19th and 20th century by taking a look at the ethnography works. Also on display are objects related to various cultures in Turkey, especially nomadic groups.

Ceramics and Glass: Here you can see glass, tile, terracotta and ceramic objects found during excavations in Abbasid centers, including Samarra, and Raqqa (Syria), but also items from the time of the Anatolian Turks. You can see, among other things, bowls, tools, cups and jewelry boxes.

Wood Works: Admire wooden artworks decorated with mother-of-pearl and ivory dating back to the Ottoman era, 12th- and 13th-century wooden columns, as well as exhibits from 9th and 10th century Anatolia. Worth seeing are the doors from Damascus and Cizre.

Metal Art: This section shows the development of Turkish metal crafts in Anatolia. The collection includes mirrors, jars, incense burners and lamps made of metals such as brass, silver and bronze.

Stone Art:  Examine examples from the Mamluk, Umayyad, Abbasid, Seljuk and Ottoman time. Among the most valuable objects in this section are the tombstones from the Seljuk Empire, depicting mythical creatures and hunting scenes. One of the oldest exhibits is a milestone made by the caliphate of the Umayyad.

Sacred Relics: This is the newest addition to the museum. It contains relics of the Prophet Muhammad, such as a cutting of the Prophet's beard and his footprint.

Since the Turkish and Islamic Arts Museum is housed in the imposing Ibrahim Pasha Palace, you can also admire the Ottoman civil architecture during your visit.

The Ottoman palace was built in 1524 for the Grand Vizier for his marriage to Hatice Sultan, the sister of Sultan Suleiman the Magnificent. However, after the Sultan had the powerful Ibrahim Pasha assassinated, the palace served as a seat of government, textile workshop, barracks and prison. Today, the structure is considered one of the earliest preserved palace buildings.

Don’t miss visiting the terrace of the Ibrahim Pasha Palace, overlooking the Sultanahmet Square. From here, you can enjoy a unique view of the historical sights of Istanbul.

There is a nice museum café in the old Ottoman style where you can relax with a coffee and snacks after your visit. If you want, you can even learn how to prepare an original Turkish coffee.

Entrance, Tickets & Tours to the Turkish and Islamic Arts Museum

How to get to the Turkish and Islamic Arts Museum?

From Sultanahmet: The Turkish and Islamic Arts Museum is situated in Sultanahmet Square in the Fatih district of Istanbul, across from the Blue Mosque.

From Taksim: Take the funicular F1 to Kabataş. At Kabataş Station, take the tram T1 and go 7 stops to Sultanahmet Station. The museum is just steps away from the station.

Frequently Asked Questions about the Turkish and Islamic Arts Museum

What are the Opening Hours of the Turkish and Islamic Arts Museum?

Where is the Museum Of Turkish And Islamic Arts?

The Turkish and Islamic Arts Museum is placed in the heart of the historical center of Sultanahmet, next to the Hippodrome opposite the Blue Mosque. It is located in the former palace of the Grand Vizier Ibrahim Pasha in Sultanahmet Square.

How do I get to the Museum Of Turkish And Islamic Arts?

The easiest way to get to the Turkish and Islamic Arts Museum from Taksim Square is to take the funicular F1 to Kabataş. At Kabataş Station, take the tram T1 and go 7 stops to Sultanahmet Station. The museum is just 3 minutes away from the station.

Is the Istanbul Museum Pass valid at the Turkish and Islamic Arts Museum?

Historical Facts & Info about the Turkish and Islamic Arts Museum

The Museum of Turkish and Islamic Art was the first museum in Turkey that brought together all the Islamic and Turkish arts in the country.

Originally, the museum was opened as the "Evkaf-ı Islamiye Museum" (Islamic Foundations Museum) in the Süleymaniye Mosque Complex in 1914, making it the last museum that was established during the Ottoman period. The reason for the establishment of the museum was the escalating theft of historical artworks from mosques, tombs  and other religious buildings in the Ottoman territory during the late 19th century.

After the founding of the Republic of Turkey, the museum was named "Turkish and Islamic Arts Museum". In 1983, the museum moved to its current location, the 16th century Ibrahim Pasha Palace. A year later it received the Council of Europe Prize and the following year the museum was awarded by UNESCO.  In 2012, the museum was closed for 2 years for renovations and reopened with new exhibitions. 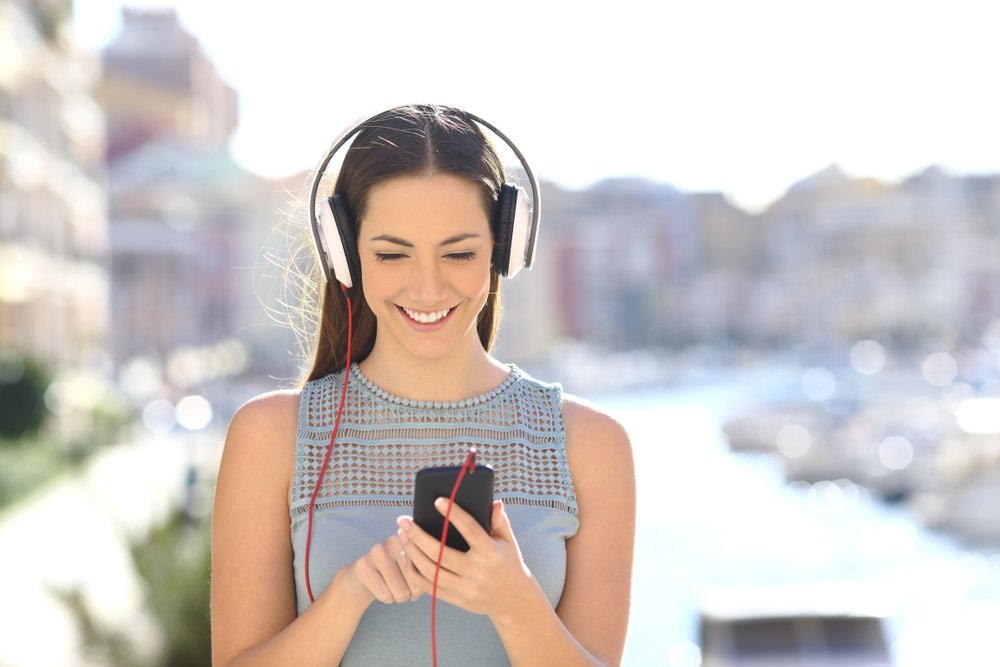 For your visit to Istanbul, YourMobileGuide has you covered with a variety of exciting self guided audio tours. First-time visitors will love the Best of Istanbul Tour, which guides you to Istanbul's most popular and important sights, as well as some hidden gems. Thanks to tips for traditional Turkish street food, you can also get an introduction to the culinary side of the Bosphorus metropolis...